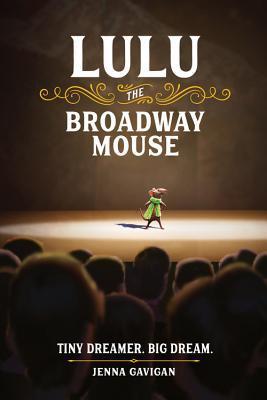 Get a peek at what it’s like to be on the Broadway stage from an author who grew up as a child actress on Broadway. In LULU THE BROADWAY MOUSE Gavigan gives middle-grade readers a backstage pass on what it is like to dream about being on stage and all the people that work behind the scenes to make the show happen. But, she does it through the eyes of a tiny girl mouse who dreams of taking the stage someday herself.

Lulu lives in Shubert Theatre with her family. Her mom is a seamstress, helping sew all the fabulous costumes for the stage. Lulu helps out in various places including applying eyelashes and delivering messages to the crew. They are part of the theatre family and much loved by everyone, even though they are mice.

Lulu is a delight, telling her story much like any pre-teen would with interjections and personal opinions all laced with a great honor to be a part of such a wonderful opportunity of getting the show on the stage. Lulu introduces you to all her friends in the show from the actresses to the child actresses and understudies to the costume designers and production manager and more. Lulu has a deep respect for the stage and her devotion to it shines on the pages. When there is some drama between the child actress and her understudy, Lulu has to find a way to continue to be kind and make sure the tension doesn’t show on stage.

Lulu has big dreams of being on stage, but she is also realistic, she is a mouse. So, even though her hopes of actually being on stage are dim, she continues to shine and share in the excitement of each show, helping out wherever needed and encouraging everyone to do their best. She never knows when her change to be on stage may happen, so she tries to always be prepared. She knows almost all the parts by heart and loves to rehearse in front of her own mirror. Even though her mom requires her to do her sewing practice every night, Lulu someday hopes someone else will be sewing her costumes some day.

Whether your child dreams of being on stage or not, there are lots of life lessons included in this story. Kindness, respect, hard work, and empathy are big themes in life on the stage. Lulu is has a great sense of humor and her love of Broadway and New York City seeps off the pages. At the end of the book, Lulu includes a directory list of the best places to visit near Broadway. It is a list I wish I had had last summer during my trip to New York City, staying near Broadway.

Lulu is a delightful mouse and her story is endearing, smart, sassy, and just plain fun. It’s one I’ll be recommending to middle-grade readers I know. 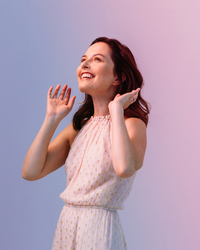 Jenna Gavigan, a fourth generation New Yorker, grew up dreaming of Broadway. At age sixteen she made her Broadway debut in Gypsy, opposite Bernadette Peters. Since then she’s appeared in a half-dozen films, on more than a dozen television shows, and on east and west coast stages, most recently Off-Broadway in the world premiere of Straight. Jenna graduated from Columbia University with a BA in Creative Writing, where she focused on fiction, television, and screenwriting. She lives in a teeny tiny Manhattan apartment with her husband, Kevin. This is her first novel. For more information, check out her website, HERE.

To purchase a copy of LULU THE BROADWAY MOUSE, click the photo below: 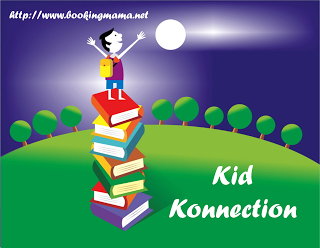