This last Friday, my mom and our daughter traveled with me to Northern Minnesota.  Our main purpose was for me to meet my newest Great-Niece, Isla.  She was born in November and this was my first opportunity to get away and see her.  Since we had a long weekend, we took the opportunity to go.

Isla is such a good baby and I so enjoyed every moment of snuggling and feeding her and even changing one nasty poopy diaper! Isn’t she so precious??!! 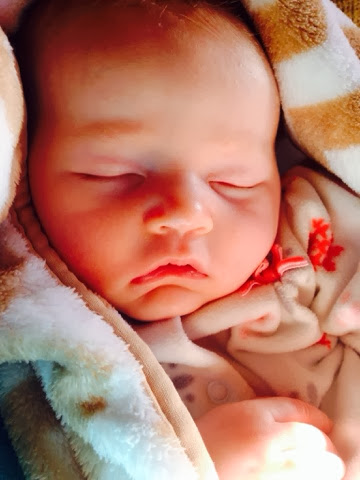 This shot (below) is when I had to tell her good-bye.  Such a cutie. 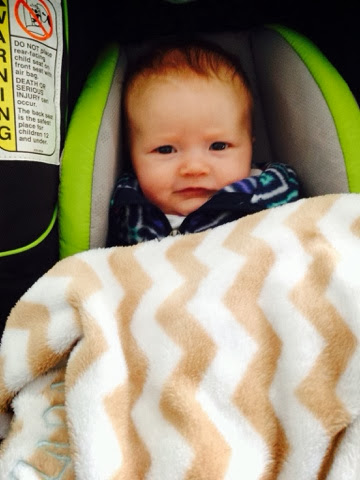